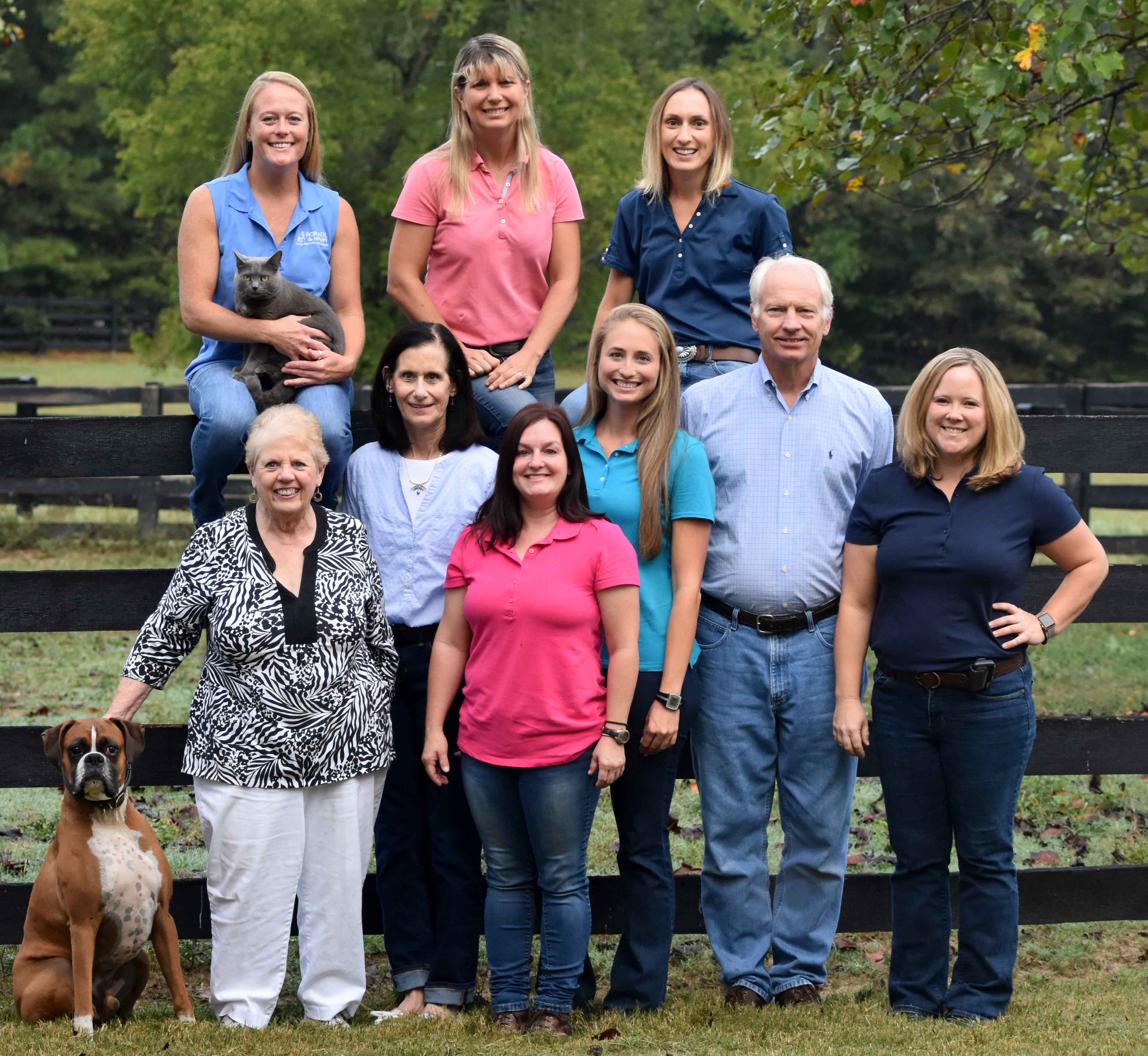 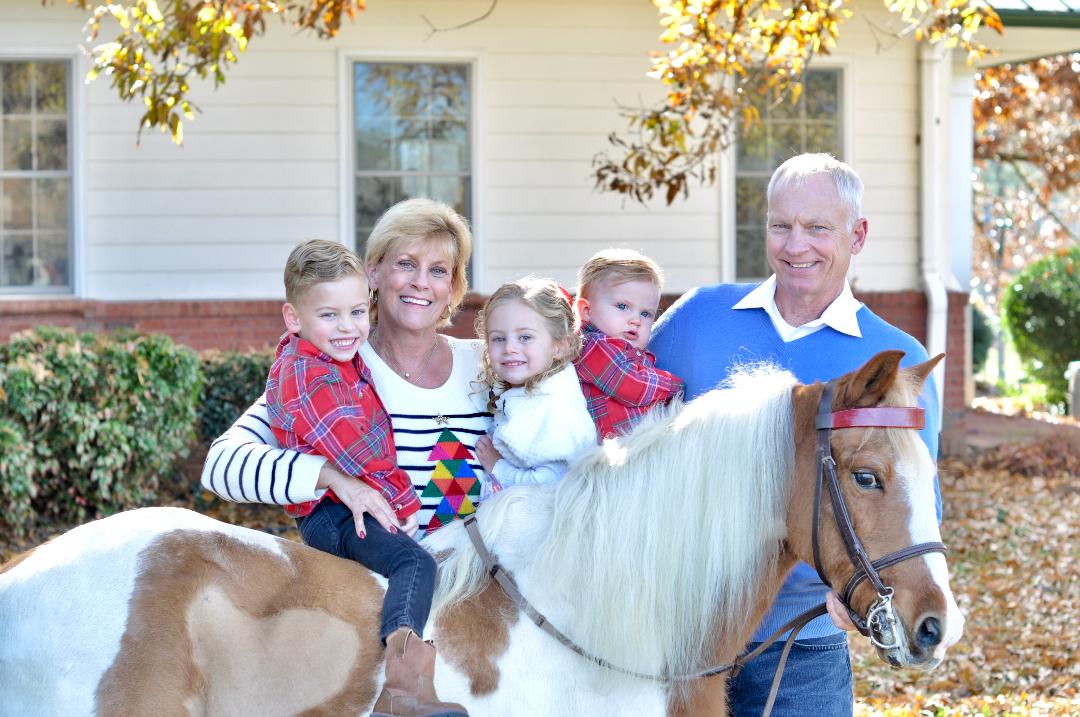 Dr. Jimmy C. Nash is the owner of Horner & Nash, DVM, PC. He received his Bachelor of Science from Clemson University in 1978. Dr. Nash graduated from the University of Georgia College of Veterinary Medicine in 1987. He came to Alpharetta to work for Dr. Samuel Horner in September of 1988. He lives in Canton at Cedar Knoll Farm with his wife, George Anne, and their boxer, Hudson. He has two stepsons, Brent and Seth Majors, and their wives, Brittany and Callie. In his spare time, he enjoys fishing, quail hunting, and spending time with his grandkids, Knox, Liv, and Crew.

Dr. Megan Kraski joined the Horner & Nash team in July of 2002. She completed her undergraduate degree in Equine Studies from Virginia Intermont College. She then worked as a professional in the equine industry prior to attending the University of Florida for her veterinary degree. Dr. Kraski is married to her husband, Clay, and they have two children together, daughter, Camyrn Grace, and son, Liam Henry. They have a small farm in Hickory Flat with two horses, Ricky and Alex, two cats, Bandit and Vega, two dogs, Bullet and Molly, and two bunnies, Princess and Millie. 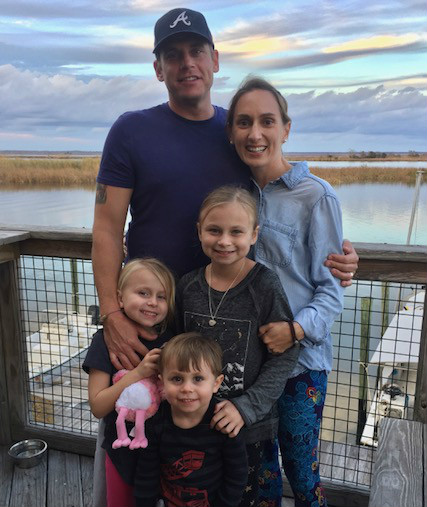 Dr. Erin Chastain was born and raised in West Virginia and received her bachelor of science degree from West Virginia University. From there, she went on to veterinary school at the University of Georgia. After graduating in 2007, she completed an Equine Internship at the University of Missouri. Prior to joining Horner and Nash in 2014, Dr. Chastain practiced for 6 years at an all-equine practice in south central Pennsylvania. An avid hunter/equitation rider throughout her college years, Dr. Chastain fell in love with eventing while in vet school. She just retired her sweet, long-time eventer Enzo and is currently in the market for her next equine 3-phase partner. She lives in Canton with her husband Phil, and three step-children, Scarlett, Camille, and John. They have a house full of pets with two dogs (Olive and Tac), two cats (Alice and Fiona), two hamsters (Fluffy and Penny), and a bearded dragon (TinTin). 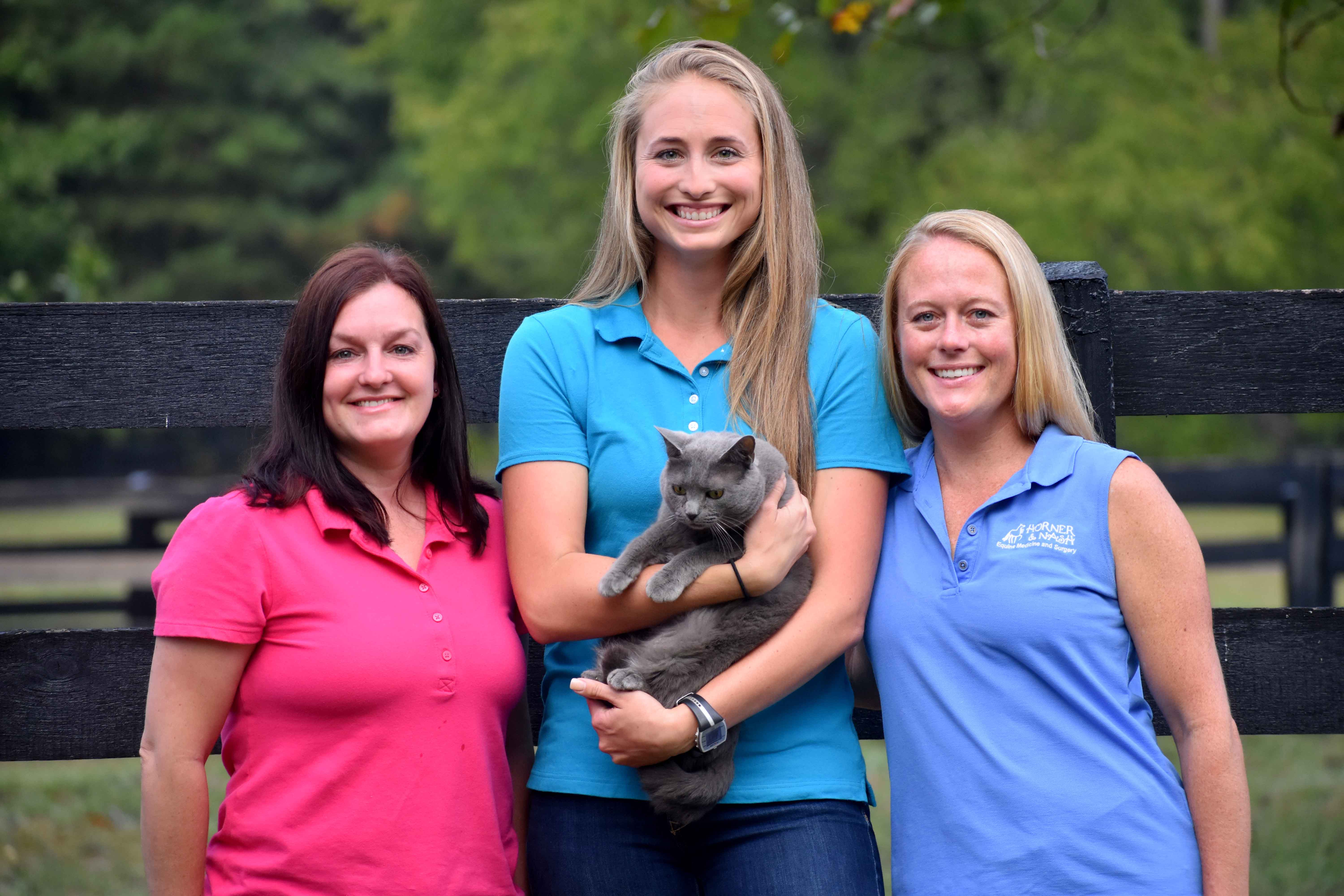 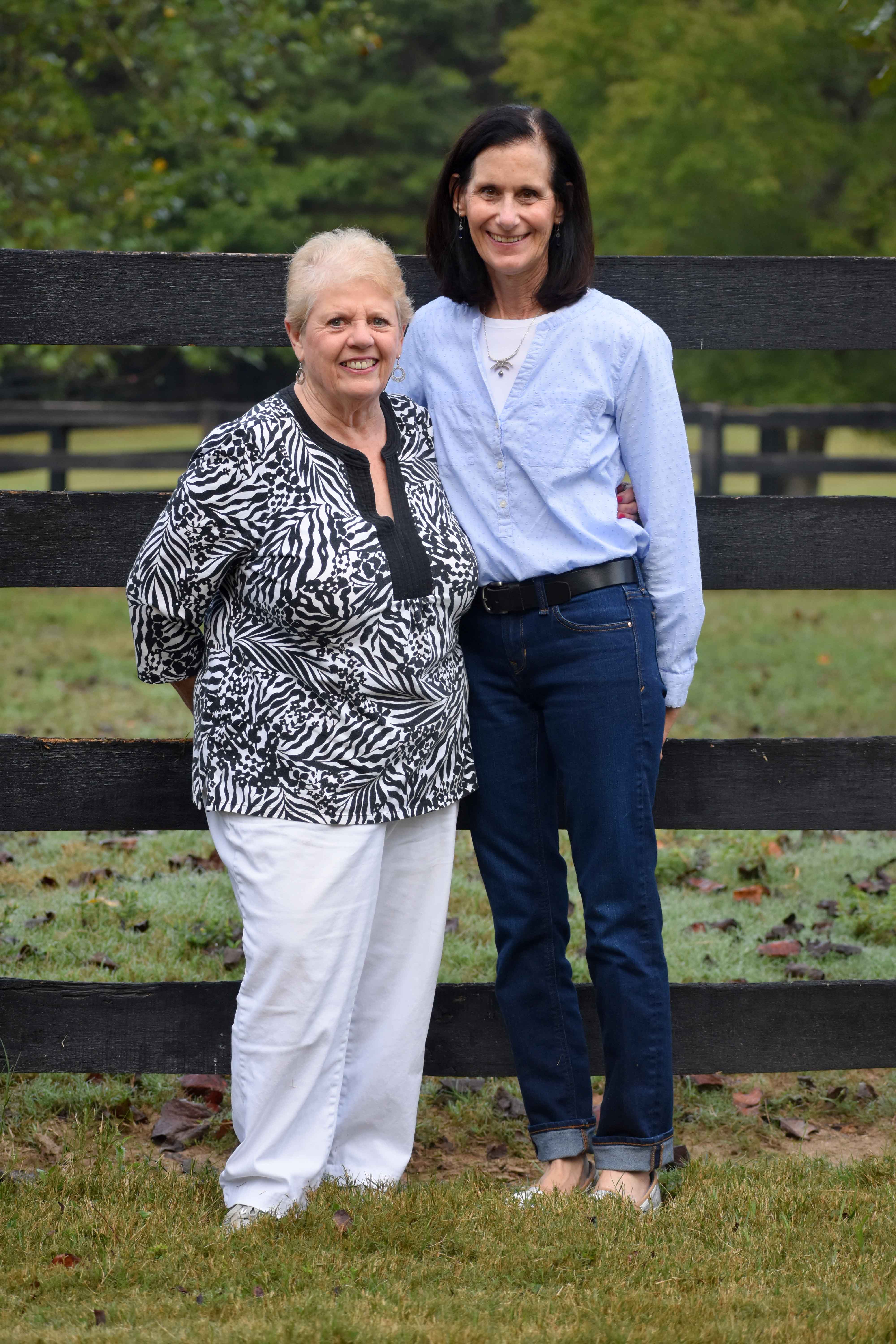